NYU’s Africa House partnered with the U.S.- Asia Law Institute at the NYU School of Law to present a special screening of Guangzhou Dream Factory in April 2018. Read about that event on page 33.

“Guangzhou Dream Factory is a timely reminder of the complexities and the human cost of global migration,” writes Kate Taylor-Jones, in her review of the film for VCinema. Read the full review here.

Edwin Asa Adjei, from the University of Ghana-Legon, discusses Guangzhou Dream Factory in the Critical Investigations into Humanitarianism in Africa journal.

Peter Wong reviews Guangzhou Dream Factory for Beyond Chron. “Over 150 years ago, America was treated as a land of opportunity, a Gold Mountain for the Chinese.  As Christiane Badgley’s entertaining and ultimately thoughtful documentary ‘Guangzhou Dream Factory’ shows, China has now ironically become the land of opportunity for Africans.” Read here: Reviews from the 20th United Nations Association Film Festival

The China in Africa Podcast features a conversation with Christiane Badgley and Erica Marcus. “This is a movie that I wish everyone on all sides of the China Africa discussion would watch,” says host Eric Olander. “The film is a fantastic primer on the economic impact of migration and why migrants are so necessary for economies,” says co-host Cobus van Staden, “It’s fascinating.” Listen here: The China in Africa Podcast

Guangzhou Dream Factory in okayafrica. Read: This film documents the lives of Africans in China.

Lily Kuo of Quartz Africa writes about Guangzhou Dream Factory, a film, “showing the entrepreneurialism and dynamism of a group that share the same aspirations as immigrants elsewhere in the world.” Read here: A new documentary shows how wrong China is about its African immigrants.

“… A slice of life we would never have the privilege of witnessing without this film.” Guangzhou Dream Factory featured in cineSOURCE magazine.

“Guangzhou Dream Factory” follows flows of capital and people between Africa an and China. Mitzi Uehara Carter talks to Christiane Badgley about the complex realities of Africans in China and how these stories connect to American audiences (CAAM).

Read about the film in Africa Is A Country:  Made-in-China: The lives and times of Africans in Guangzhou 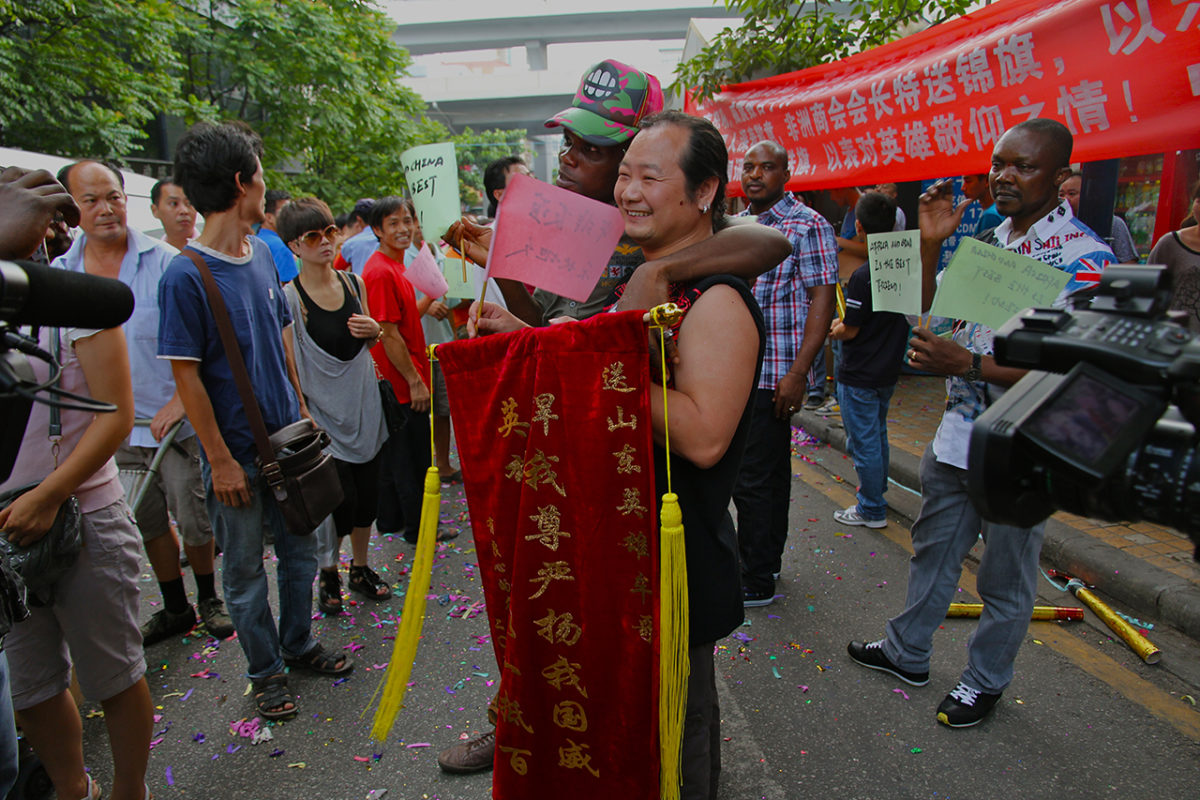 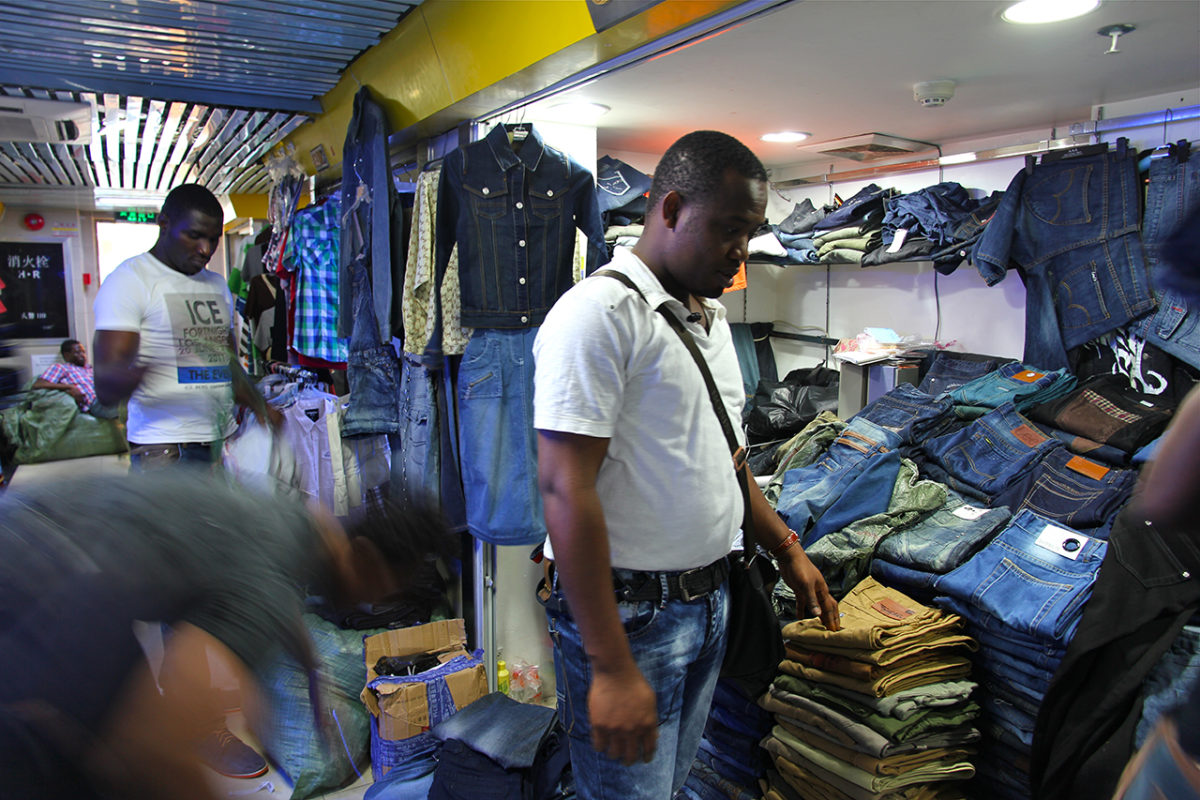 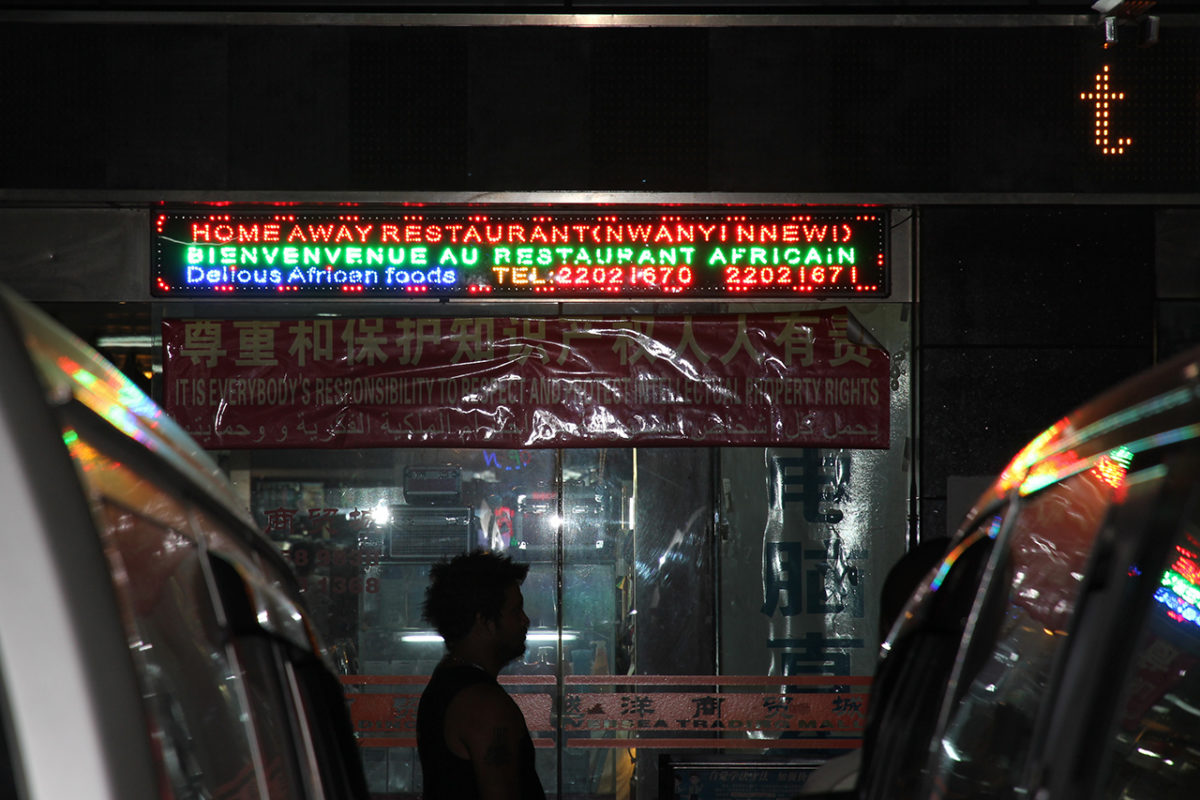 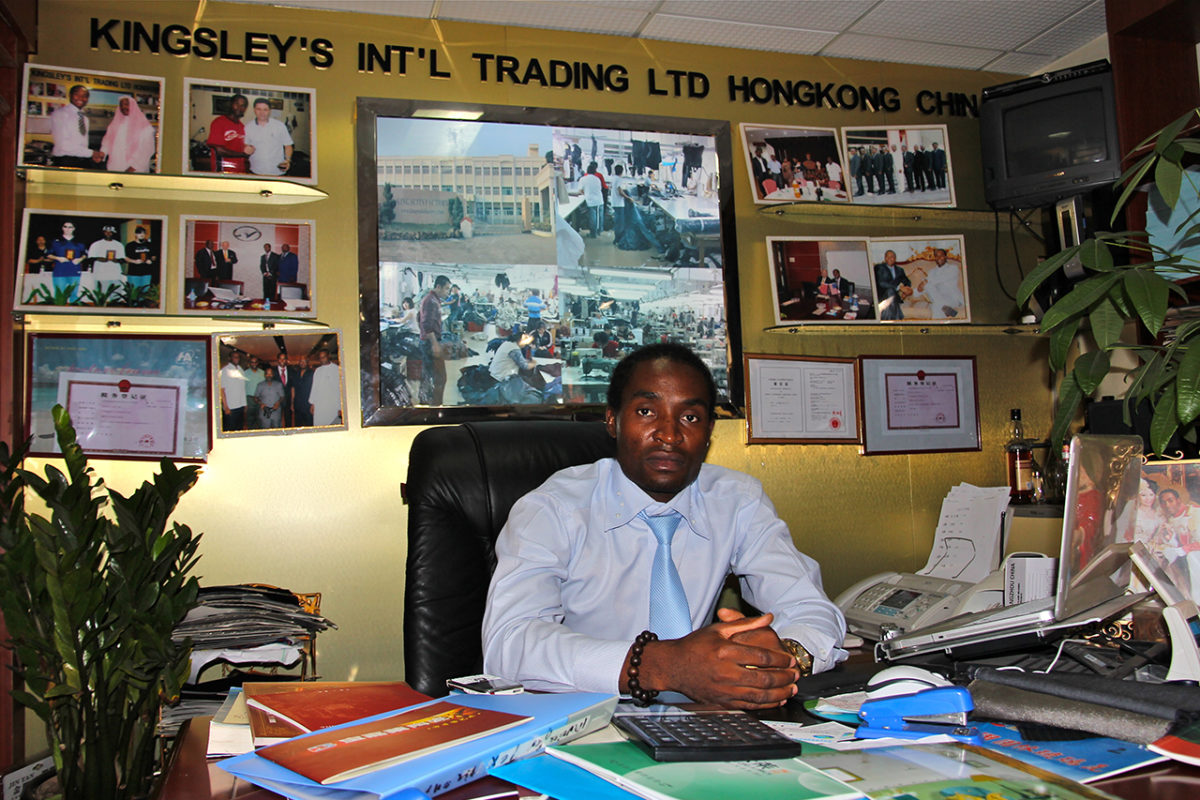 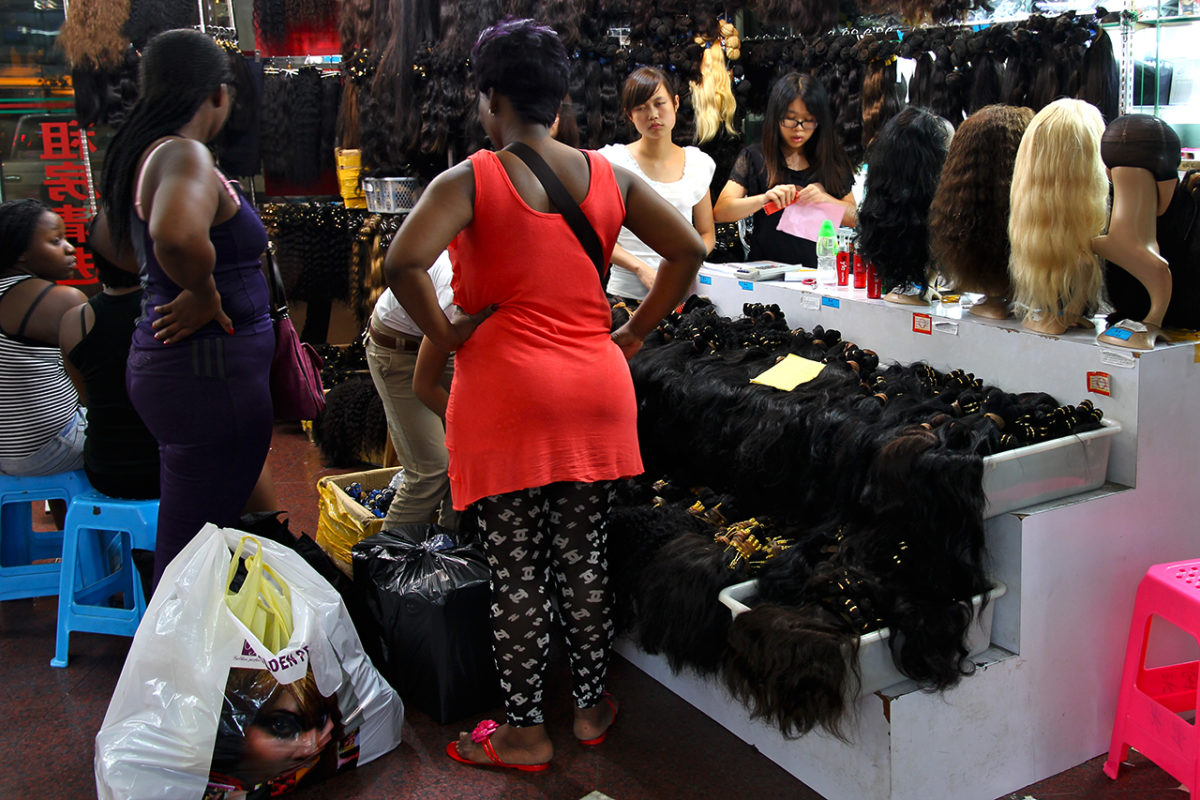